The ‘township Boycha’ is first mentioned in 1436. The waste land was settled in the reign of King Matthias in 1475. Life there existed not for a long time: in the middle of the 16th century the territory was occupied by the Ottomans. The population was kidnapped or killed. The following historical sources date back to hund 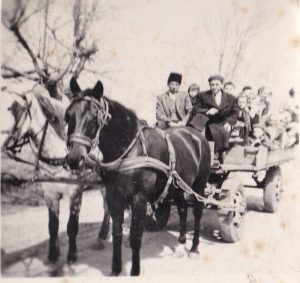 The deserted region (Hun: ‘puszta’) was resettled only in the 18th -19th century. It took more hundred years until new townships with own local governments were established.  Bócsa is sovereign again since 1st December 1906. The Catholic Church did the pioneer work in organization of the cultural life. At the end of the 19th and beginning of the 20th century the centre of the village existed not on the present-day location: the first church and school were founded in the corridor Fischerbócsa, then in Zöldhalom. At the time of a public building project four another schools and churches were built among the several farmsteads after the First World War. 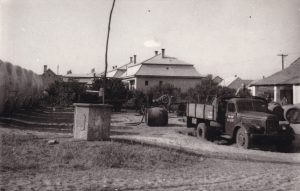 ce of the present-day village

The flood of Danube meant a real disaster for the people living here at the beginning of the 1940s. Many farmhouses simply crashed, hundreds of inhabitants lost their possession.  A public building project named ‘ONCSA’ was the key to this situation; as a consequence 40 houses were built. In the ‘Puszta’ they established the future main street which gave later the centre of the village for the present-day Bócsa.

In the communist period agricultural cooperative farms were set up in Bócsa. Although the communist agrarian industry had many night-sides, its positive effects are being felt nowadays, too. The nationwide famous winery Weinhaus Ltd, the goose and duck breeding, as well as the vineyards represent important factors among the local enterprises. A light industrial factory, the paint factory Poli-Farbe manufactures products which are well-known throughout Europe and have gained numerous awards. Moreover, plastic factories and transport companies make vivid the employer market. The small Bócsa is a labour market importer due to these enterprises.

Opening ceremony of a modern factory

In the past decades, the infrastructure has been improved significantly. Every street is covered with asphalt; the pavements are renewed since 2018. The drinking water is free of iron and arsenic according to EU regulations. A cable television network is built up in the village. The drainage of the households within the village has not been solved yet. 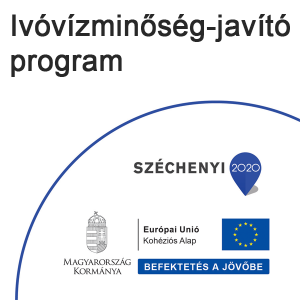 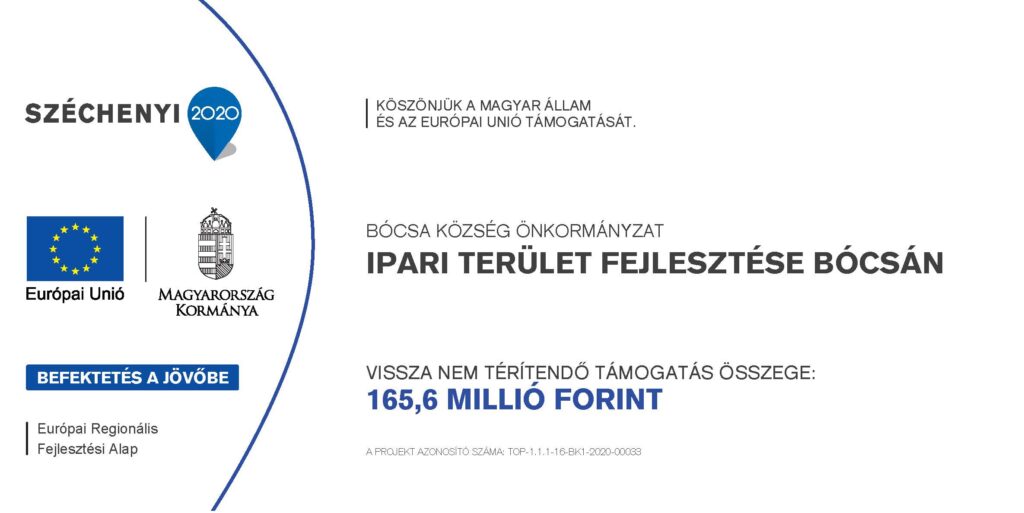 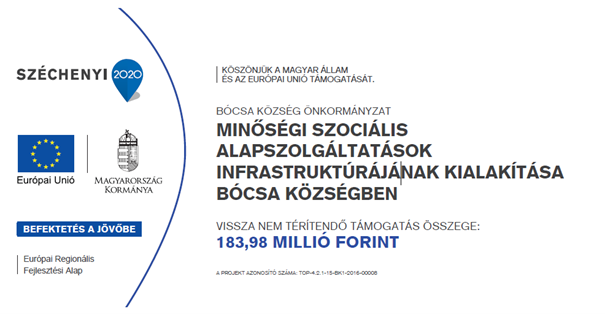 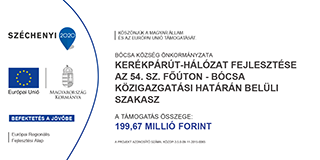 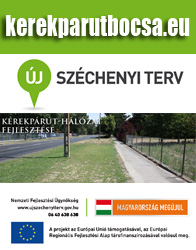